Culture Amp is a people and culture platform that helps over 2,500 customers like Airbnb, Slack, and Warby Parker retain and engage employees. Delijeh Snyder is their Director of Brand and Content Marketing, and her 12-person team of writers, designers, developers, and other creatives is responsible for driving web traffic, social engagement, and MQLs from owned channels. They manage brand and campaign assets, create all marketing content, and manage the company’s web presence.

When Delijeh stepped into her role, she knew that to help the team scale, they needed a more robust work management platform. Improving on their processes would minimize firefighting, create more campaigns and assets with the same resources, and better manage collaboration with other marketing teams across their four global offices.

The team had been managing campaigns and asset requests by cobbling together messaging apps, docs, spreadsheets, and small Kanban tools. But there were too many contributors and approvers, which caused problems as the team grew:

“Before Asana, it was chaos and it wasn’t possible to scale or create processes. Everyone would just message their favorite graphic designer to ask for help.”

Delijeh chose Asana to centrally manage all campaigns and incoming asset requests, as well as content marketing work. The team moved their editorial calendar from a siloed spreadsheet to an Asana project where they could add review steps, and filter content based on persona, theme, and type.

“Now the team can see what everyone is working on and plan for it. With Asana, we’re able to be strategic and proactive, rather than reactive, which has been critical.”

Anyone looking at an Asana project could see its status, and it was easy to loop in external reviewers, approvers, and contractors like freelance writers. Delijeh also liked how easy it was to filter and search for assets and past work in an Asana-managed content calendar.

Delijeh evangelized Asana in the organization by using it to hold detailed plans for campaigns that other teams collaborated on. For example, the Paid Performance team might produce a campaign tracked in Asana, and if they needed help, they would assign a task to the Brand and Content Marketing team’s “Incoming Requests” project. Asana spread through Culture Amp organically as teams saw its benefits.

“Asana created a streamlined process for collaborating with other teams, and it spread through word of mouth—people started learning and using it. The adoption curve was shorter than any other tool because they saw the value.”

Today, Asana is the interface between Delijeh’s team and other marketing teams. Teammates who are on Asana can request an asset by adding tasks directly to the “Incoming Requests” project. Other teammates request help on a Slack channel, and Delijeh uses the Asana for Slack integration to turn messages into tasks. Now that there’s a process that channel owners can follow, all new work is in one place and Delijeh’s team can prioritize, plan, and share the workload.

This collaborative interface is also a way for the team to scale and produce more content. Delijeh brought in freelance writers and added them to Asana, where they can work directly with internal subject-matter experts to produce content. The team doesn’t need to spend extra time managing those relationships.

“We’ve been able to produce more assets with the same resources, and bring multiple people into one workflow with Asana.”

The Brand and Content team uses Asana to manage all marketing campaigns, content production, and asset requests. It also holds Culture Amp’s editorial calendar, which uses custom fields to filter for content Persona, Funnel Stage, and Content Theme. It’s easy to search for past assets and blog posts to reuse, which, previously, were easily forgotten, and Delijeh has created template tasks with workback schedules for different content types, to make production faster. 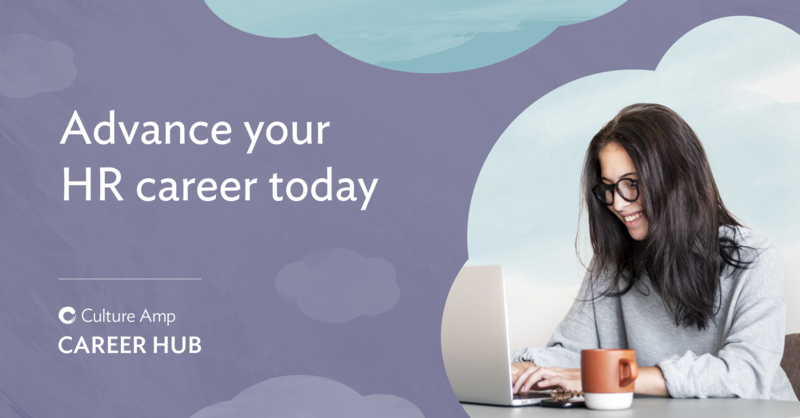 Centralized work management gives the team a well-organized history and the ability to plan and pace themselves, which helps with quarterly planning and resource management. They’re more effective and accountable, and they’ve doubled the number of campaigns produced each quarter with the same resources, simply by being able to group tasks, space them out, and collaborate efficiently.

With better planning and resourcing, Delijeh’s team can scale up, contributing more impactful work to the global Culture Amp team. They’re now planning their first podcast and managing it in Asana, including the strategy, episodes, recording, promotion, and webpages. When you have a tightly-run ship, it’s easy to explore new frontiers.

“We now have a decent timeline for campaigns and asset development, rather than everything piling up in one week and working ourselves to the ground to deliver. Before Asana, it was always a firefight.”