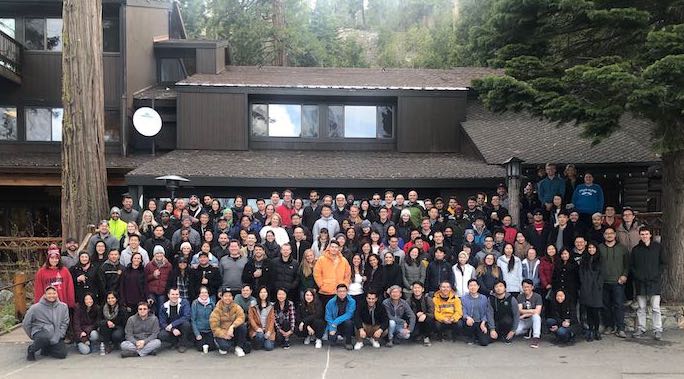 Quora is an online knowledge-sharing platform that enables people to gather around a question they care about and get answers. On Quora, users can share facts or their opinions, depending on the question. From useful things you can learn in ten minutes to great uses for Asana, if someone has asked it, the answer is probably on Quora.

But bringing people together over the world’s knowledge doesn’t come without its own challenges. For Elynn Lee, the product manager on the Internationalization team, one of those challenges was bringing Quora to 23 new languages to better serve their global community. To do that, the Quora product development teams have built a process of continuous deployment to ship new features and functionalities often—but their bug tracking system couldn’t keep up.

Historically, the bug tracking process was owned and managed by the product development team, through a tool the team had access to. But their tool was causing siloed workstreams and reduced project visibility, because:

Elynn knew there had to be a better way, so she took on a challenging new project: to connect the whole company and find a system everyone could access.

Q: Is there a better way to submit and track bugs?

Elynn took charge of finding the right tool for the company to track and manage their bug reporting process. She started by interviewing other product development teams to make sure the new tool could support the features they liked in their current system, while still solving critical pain points, like finding a tool that didn’t have to be constantly managed and customized and prioritized by Quora’s Product Platform team. Then she interviewed teammates across various non-product development teams—including legal, finance, and product—to learn what they wanted out of the bug tracking system.

“We needed a platform that would allow us to track bugs and manage projects. A tall order that many people thought didn’t exist—until we found Asana.”—Elynn Lee, Product Manager, Quora

Specifically, the Quora team needed a tool that provided:

Elynn’s Internationalization team used Asana, so while Quora’s wishlist was ambitious, she knew it was attainable. Asana was also easy for engineering and non-engineering teams to adopt, which made it stand out from competitors who were less user-friendly. This checked Elynn’s personal box: that the tool she chose could be used by everyone in the company, not just the product and engineering teams.

Q: What else can Quora do in Asana?

For Elynn, gaining visibility into Quora’s bug tracking was just the beginning. She also knew teams could benefit from using a centralized work management platform to track all of their work in one place.

Because Asana worked for both engineering and non-engineering teams alike, Elynn prepared to roll out Asana for additional uses: to track all of Quora’s quarterly projects in Asana. Previously, each team was using their own work management tool—in fact, Elynn’s team was using Asana—to track and manage work.

“It was nearly impossible to track down an actual project or get a status update on the progress of work because every team tracked their work in a different place.”—Elynn Lee, Product Manager, Quora

With Portfolios, teams can now track work across multiple projects and get a bird’s-eye view of progress reports across initiatives. Team leads can also craft weekly status reports with Status reporting just a few clicks. Then company members would be able to view all of a team’s progress reports from the Portfolio level.

Q: How do you roll out Asana to the entire organization?

“Because I had a lot of experience with Asana, I really pushed for it, because I was confident that it worked well not only individual work tracking, but for team collaboration and work management.”—Elynn Lee, Product Manager, Quora

As a platform for online knowledge, the Quora team didn’t stop their Asana onboarding process there. Elynn also created an internal Slack channel to answer any one-off questions and provide a space for team members to come together over Asana tips and tricks. The Quora team also wouldn’t be complete without sharing their knowledge to others on Quora. Quora users—both Quora employees and curious internet users—can access an Asana Space to share Asana tips, screenshots, and best practices.

The Quora team has come a long way from siloed work and fractured visibility. Today, all actionable work lives in Asana, and team leads share progress reports weekly. Portfolios of team tasks and projects are shared out at the company level, so cross-functional collaborators across Quora can stay updated on project progress.

“The expectation is that every project a team is working on has an associated Asana project report. Team leads create weekly progress reports, which we share via Portfolios with the whole company.”—Elynn Lee, Product Manager, Quora

Additionally, all bug tracking lives in Asana. As a result, every Quora team member is able to easily submit new bugs through one central Form, which routes to a single project. Team members select which team the bug should be routed to in a drop-down option. Asana Rules then notify those team members about the new bug, so work gets triaged faster and more efficiently.

For extra visibility into their bug tracking process, the Quora engineers built a custom API with Asana, which adds the form submitter as a collaborator on the task. That way, the person who submitted the form can stay updated, answer additional questions, and get notified when the bug has been fixed.

“Before, it was nearly impossible to get visibility into work being done across teams and the company because people were using different tools. Now that all of our work is centralized in Asana. This visibility has been a game-changer for us.”—Elynn Lee, Product Manager, Quora

Q: What’s next for Quora?

Having built visibility and connection internally, Quora is bringing that opportunity to their users. Recently, they launched Quora Spaces, where users can create curated Quora content about a particular topic or subject. Elynn and her team are working to bring Spaces to as many languages as possible so any Quora user can create a Space. Popular Spaces include Simplify Your Life, Machine Learning and Straight From the Source. 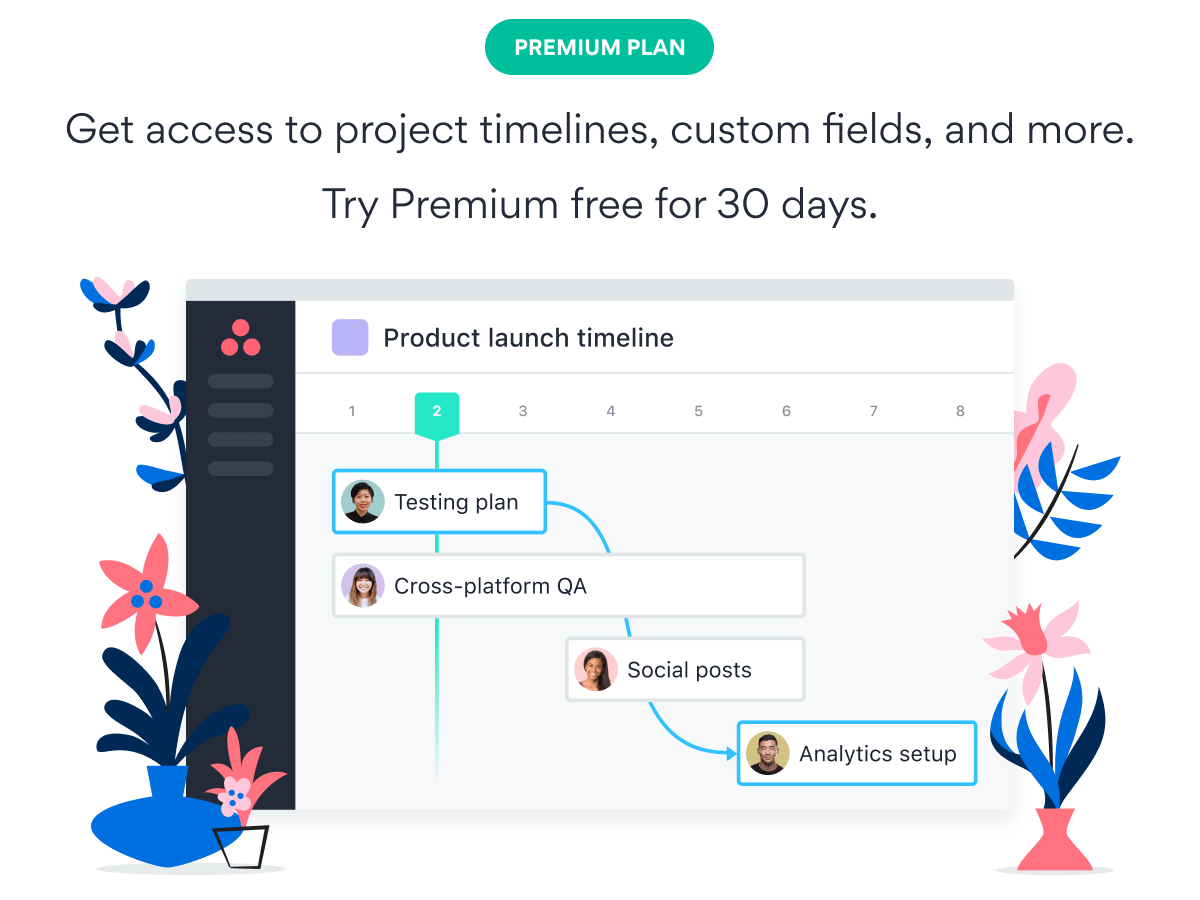