The Los Angeles Rams, LA's first professional sports team, has a rich history that spans 85 years and three different cities, includes three World Championships and 30 of its members enshrined in the Pro Football Hall of Fame. In 2016, the Rams returned home to Los Angeles after a 20-year absence. While the players are out on the field working every day to try to bring a Super Bowl trophy to Los Angeles, there’s a whole organization working behind the scenes to build a championship brand and strengthen the connection between the team and its fans, as well as grow the fanbase. One of these masterminds is Michelle Runch, who leads Media Strategy & Operations and works with a team of eight designers to deliver 1500 creatives per year. From uniform branding to ticketing artwork, Michelle and her team manage incoming requests across seven departments.

“When I first started, there was no way to measure the number of incoming requests to the creative team and no one knew how efficient or ineffective the team was. With Asana, we can measure how many requests we receive and how long they take—which has enabled us to build out calendars and timelines for the entire organization.” -Michelle Runch, Lead, Media Strategy & Operations

“Asana is extremely critical in the time of COVID because it's allowing our cross-functional teams to make requests and keep everything consolidated in one place.” —Michelle Runch, Lead, Media Strategy & Operations

“During evaluation, it was important for us to test the product and learn internally to see if people liked it. Getting one person who likes it to say, ‘This is a great tool’ is key to getting everyone else to buy into it.” —Michelle Runch, Lead, Media Strategy & Operations 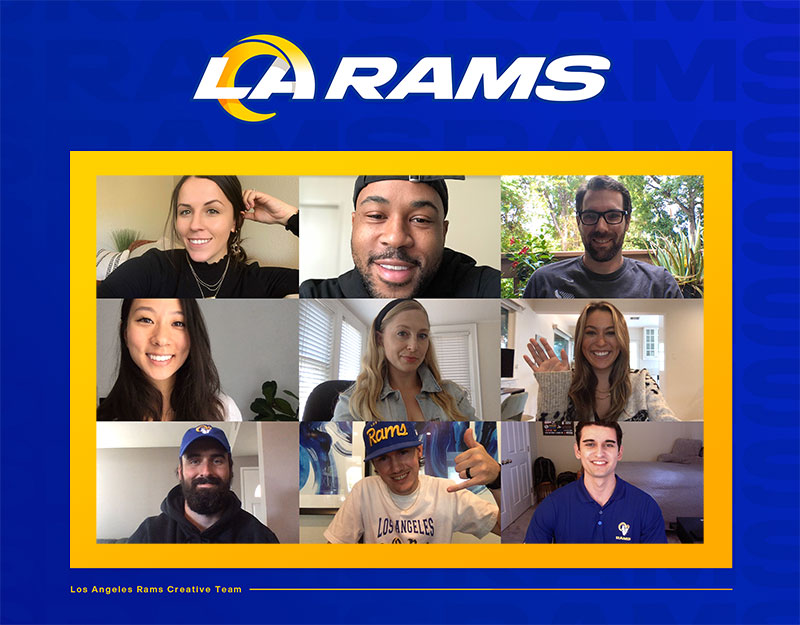 “We had to pivot because of COVID-19. Our entire plan went from physical execution to a digital plan. Having Asana to manage all of the cross-functional communication, timing, delivery, and rollout of those assets became super-critical to the social team, the media production team, and the creative team. Without Asana, I don't know how we would have made it through as seamlessly as we did.” —Michelle Runch, Lead, Media Strategy & Operations 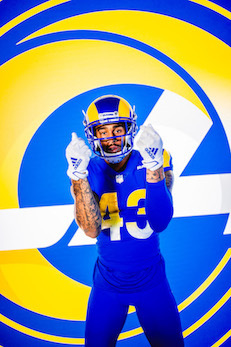