Dependencies are the relationships among tasks that determine the order in which activities need to be performed.

Teams with collaborative workflows can easily see what tasks they’re waiting on from others and know when to get started on their portion of work.

When the first task is completed, it will notify the assignee of the next task that they can start on their task.

Dependencies are available to all Premium, Business, and Enterprise customers. 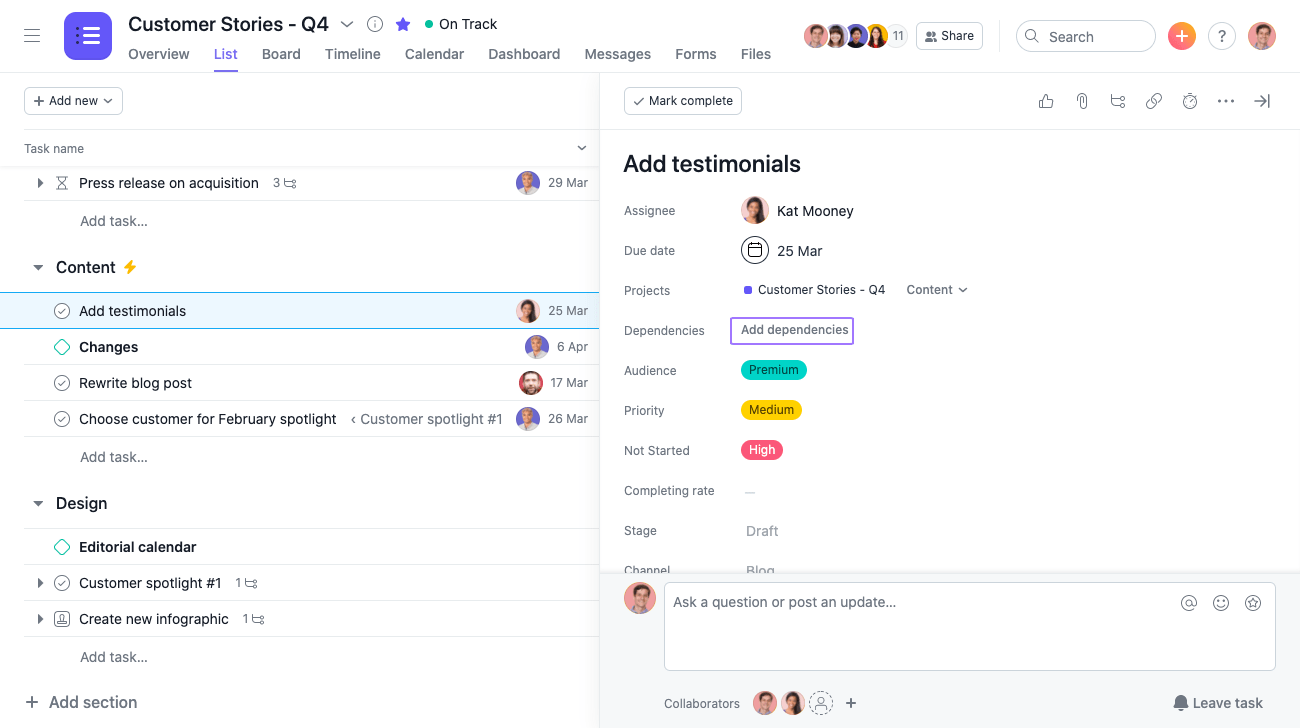 The indication banner will only appear in the dependent task's details pane.

You can set dependencies directly on your Timeline by clicking the connector icon that appears when hovering over a task and then dragging it to another task. 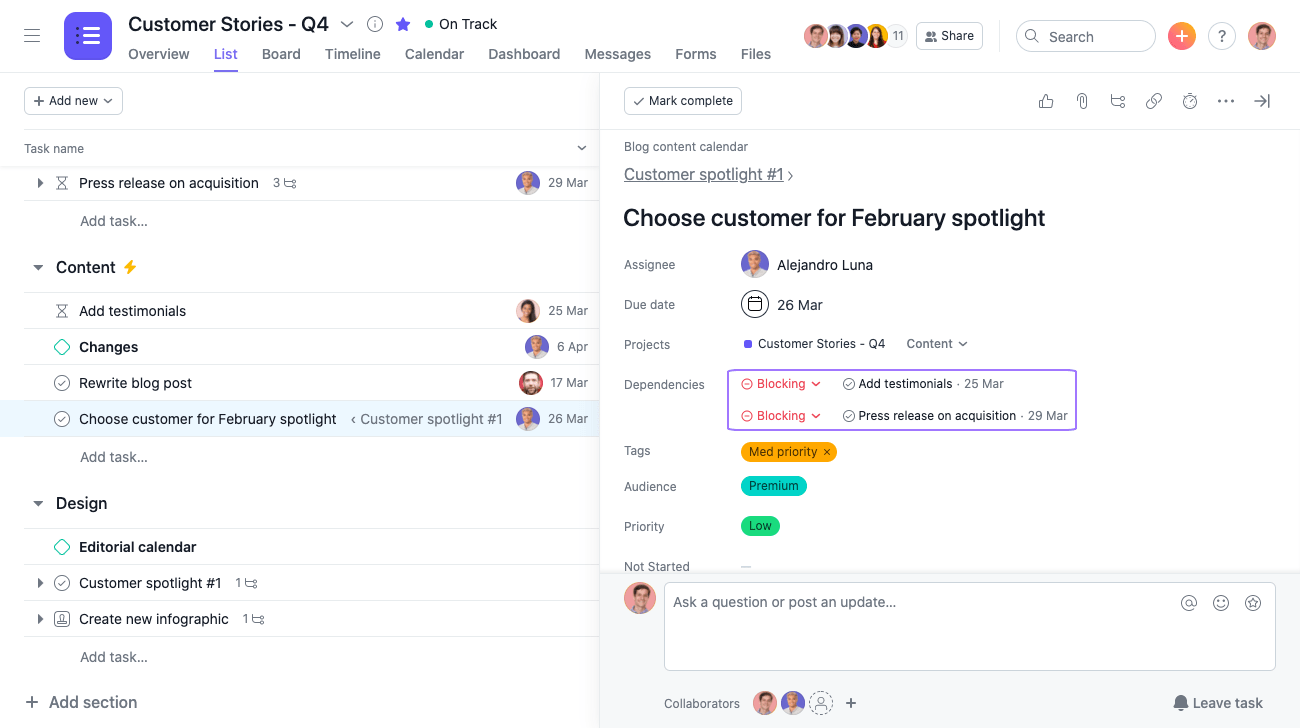 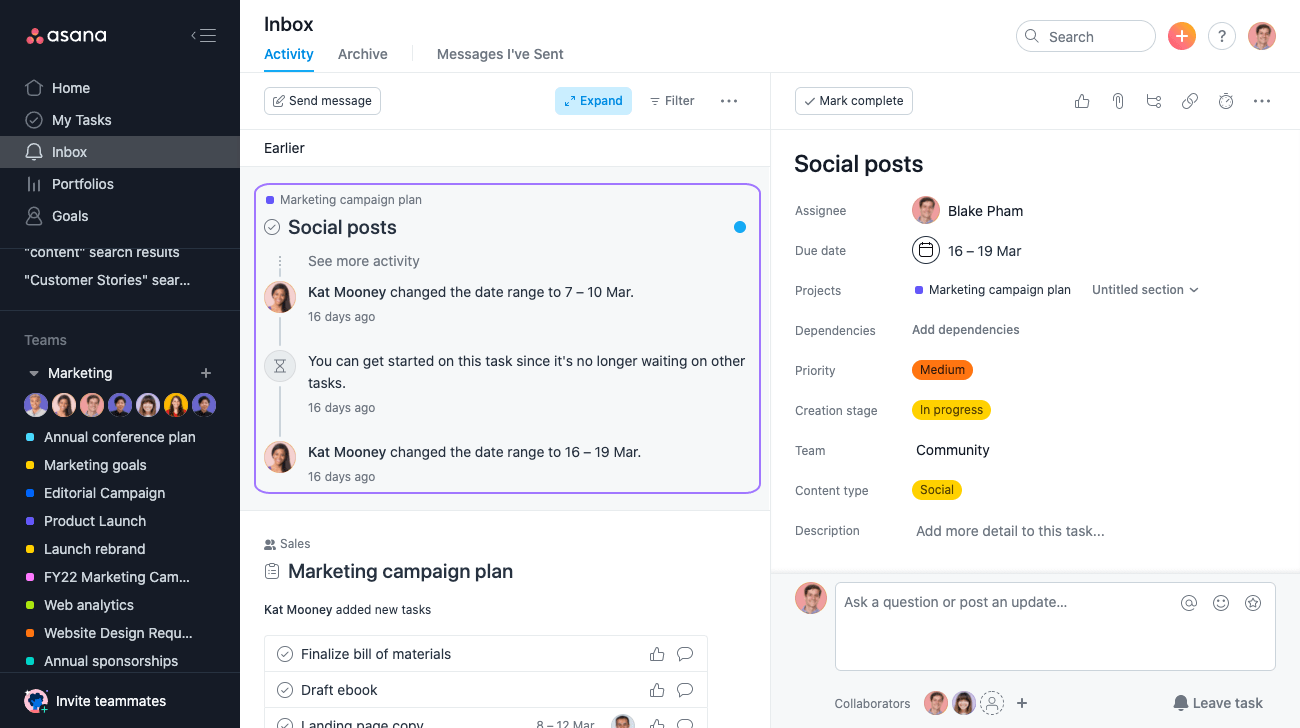 For auto-shifting to work, it is necessary that:

Any change to the start date as a result of the auto-shifting dependency dates feature also changes the due date of that same task (and vice-versa).

Tasks can be marked as dependent on tasks that are themselves depending on other tasks, as well. Auto-shifting dates will also work for tasks under those dependency chains. In addition, milestones and subtasks will be updated too if they are part of a dependency chain.

If the precedent task is updated to April 20, none of the dependent tasks will be updated since there is no overlap with their due dates.

Click on the three-dot icon and toggle on or off the Prevent dependency conflicts icon. 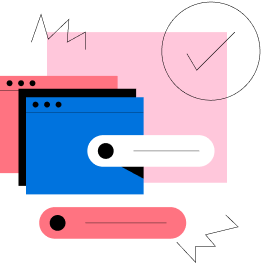